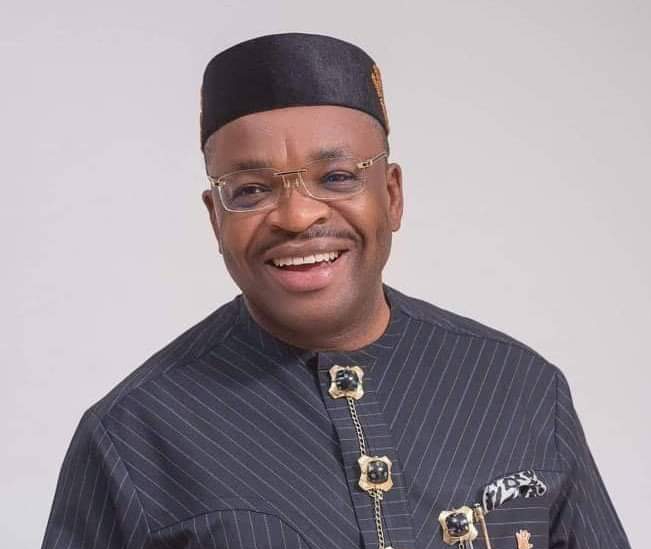 In its Judgement, the apex court said the case filed by the candidate of the All Progressives Congress, Mr. Nsima Ekere lacked merit.

The APC candidate in the March 9 governorship election had challenged the victory of Emmanuel who was declared winner of the election by the Independent National Electoral Commission.

In a judgement delivered by Justice Mary Odili, the court says Ekere’s “appeal lacks merit and its accordingly dismissed.”

The court had array of stakeholders in the political class from all tiers in Akwa Ibom State showing solidarity to their respective candidate.

Today’s judgement has laid to rest the several distraction rising from several court sessions to defend the mandate of Akwa Ibom people on Mr. Udom Emmanuel and the Governor will be settled to focus on the drive the developmental policies of the State Government.

OIL, THE GAME CHANGER By Ernest Udoh – Robert Before artificial intelligence or ‘realist’ technology distills the relevance of oil in the nearest future, oil for...
Read more

KORRA OBIDI BREAKS DOWN,TELLS FANS TO BE EMPATHETIC AND KIND

“I SUPPORT CULTISTS TO BE FLUSHED OUT OF GOVERNMENT” – SEN. UDOEDEGHE

TheReach is your one stop news channel . We provide you with the latest breaking news in and around Nigeria